For “elal”, one of the heroes of the Tehuelches, renowned for his skills in hunting and protection, the condor was the Lord of the Andes. With its aerial skill and range, it dominated the entire cordillera and the shadow of its huge wings could freeze the driving Patagonian rains and convert them into snow. So begins one of the most famous legends of these early inhabitants of Aysén, who like most indigenous Andean peoples, worshiped the giant Andean condor, earth’s largest terrestrial habitat flight bird. For the Incas the condor was a messenger of the Gods that could fly all the way to the upper level of the religious world to deliver their prayers. For the Mapuches, only the most noble and brave souls were reincarnated as condors.

During your time in the Aysén Region, you will be able to observe these magnificent birds in several sectors and even have the unique opportunity to observe them from only a couple of meters away, at the Punta del Monte Estancia located in Coyhaique Alto, approximately one hour from the regional capital. If you choose to take advantage of this opportunity, between 5:00 - 5:30 in the morning (yes, you read it right) Alejandro Galilea, a rancher and amateur ornithologist, will be waiting for you at your hotel in Coyhaique to take you to the pampa. We assure you that seeing these magnificent birds at such close range is absolutely worth the sacrifice of an early morning rising!

As you head east toward Coyhaique Alto, the landscape changes dramatically, from deciduous forests to the vast steppe of dominated by coiron grasses; here you’ll see sheep by the thousands! Punta del Monte is one of the larger Estancias of the sector and in addition to high-end wool production; the
Galilea family offers horseback riding, fly fishing, condor and migratory bird watching and estancia stays. Yes, you can arrange to stay at the estancia a few days and enjoy their unique style of hospitality and the chance to spend a few days in the rhythm of the gauchos. PLUS, you can sleep in a bit and still be on time for your appointment with the condors!

You’ll drive across the pampa along a winding farm road until you reach a flat area about 200 meters from the edge of a small canyon.  The landscape is stunning, with small hills jetting up from the pampa, rock formations, and the Ñirehuao River ribboning through the bottom of the gorge, perfectly lit by the golden light of the dawn. Grab your camera and head over to the edge of the gorge, but DON’T get too close to the edge and be careful with the wind! Here the instructions are clear: bundle up, don’t get too close to the edge, be careful with the wind and make gentle movements, because you will be entering the “bedroom” of the majestic Andean condor and the idea is to arrive and install yourself in a strategic spot so you can observe them before they arouse and embark on their early morning flights.

If you have timed things right, you will witness the amazing daily morning ritual of these massive birds in which, while waiting for the first warm currents of morning air that they need in order to lift their heavy bodies into the skies, they begin to stretch their wings again and again as if they were performing an avian form of yoga. The condor’s outstretched wings measure around 3 meters, and its total weight is around 12 – 15 kilos, so it must take advantage of the rising air currents that appear with the sun. You’ll notice it plucking its down and tossing it into the air, presumably testing the currents in anticipation of the conditions it seeks. Take advantage of this wait to observe the details of these animals; for example, the adult male has gold eyes, a white crest, and a collar at the base of his neck; the female’s markings are similar but their eyes are red, and the juveniles are brown in color completely brown.

In due time the special moment will arrive and the first condors will launch into the air to confirm that the currents have arrived. After a few fluttering circles, the condors confirm their absolute dominance of the wind and air currents with a fantastic aerial show up and down the valley’s corridor. And if you are used to looking high up into the skies to follow the condor’s flight, adjust your thinking; here the condors are practically at eye level and you will even be able to watch them as they fly through the gorge a few meters below your perch. Gradually more and more will arrive in the valley, which is a condor gathering place, referred to as a “conderera”, until you can barely count them. It is truly an experience not to be missed!

If the condors have awoken your passion for bird watching, make a stop at the Dos Lagunas Natural Monument on your way back to Coyhaique, where you can observe the black woodpecker, pitío, cachaña, zorzal patagónico, tagua and the black-necked swan.

Parque Patagonia, owned and managed by the non-profit organization, Conservación Patagónica (www.conservacionpatagonica.org), is an amazing natural grassland habitat where you can immerse yourself in nature and another great place to observe Andean condors and a host of other native wildlife. 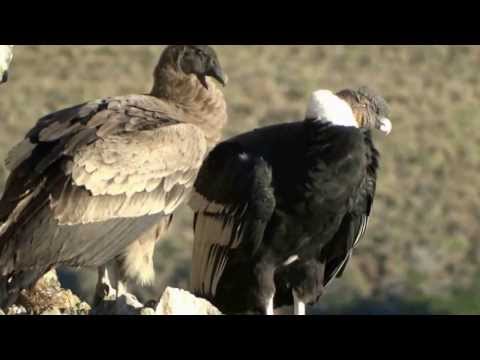 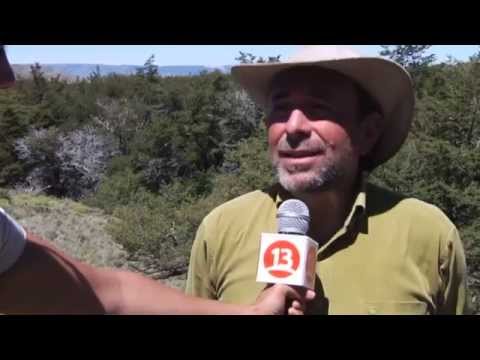 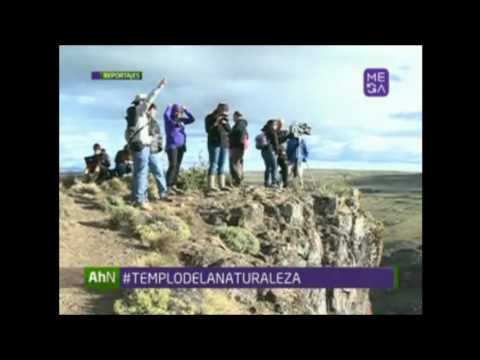 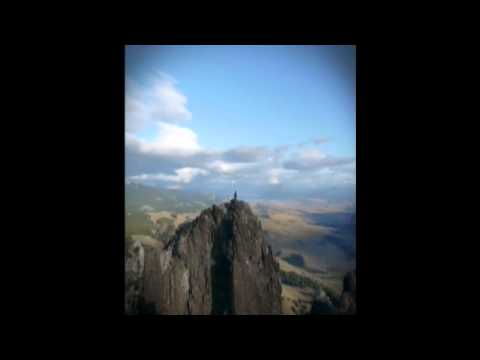 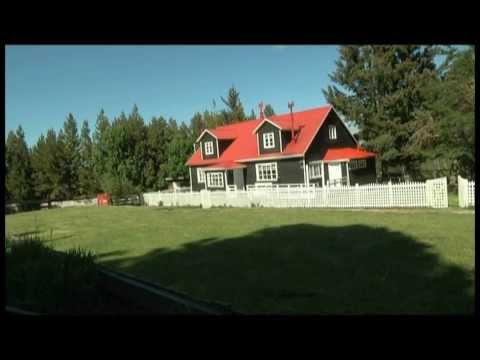 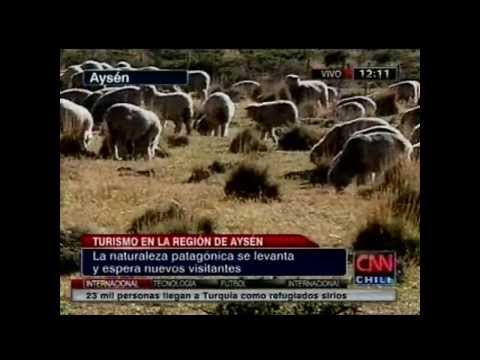 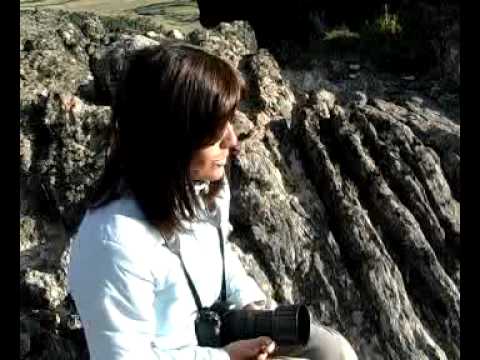 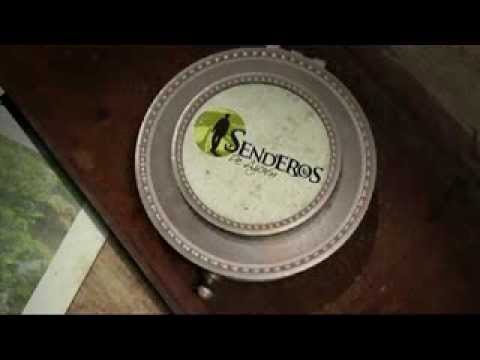 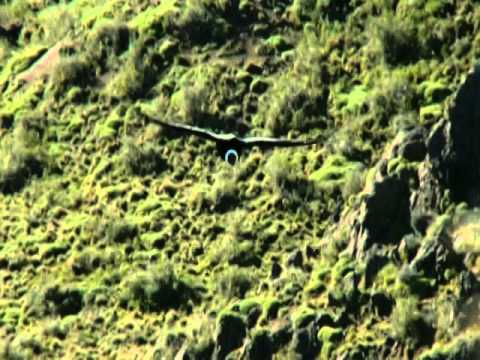 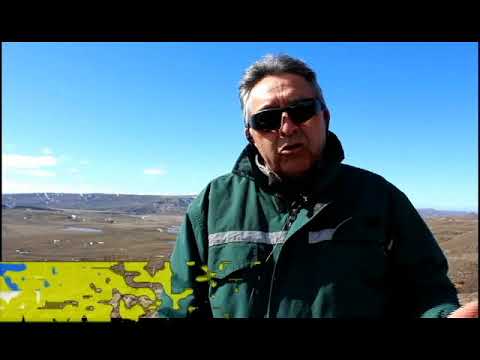 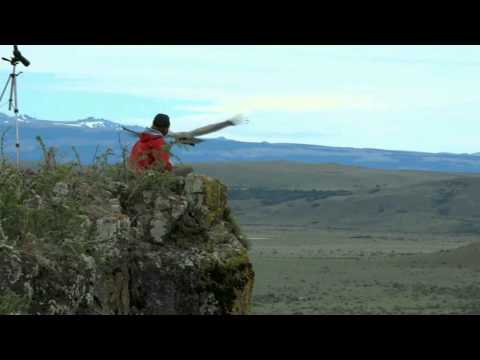 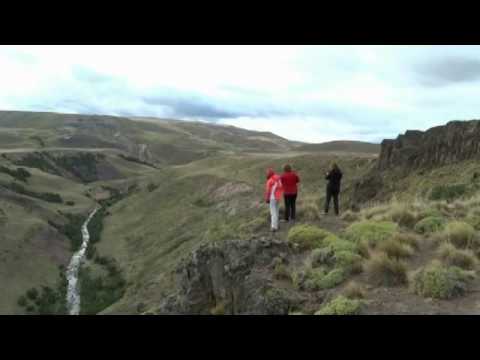 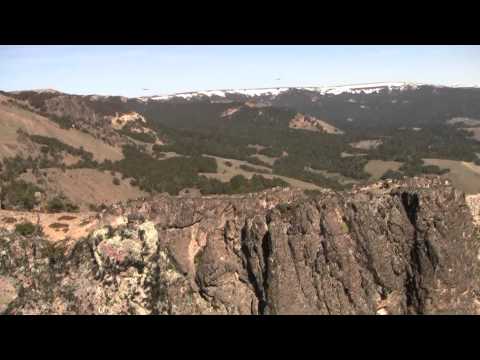 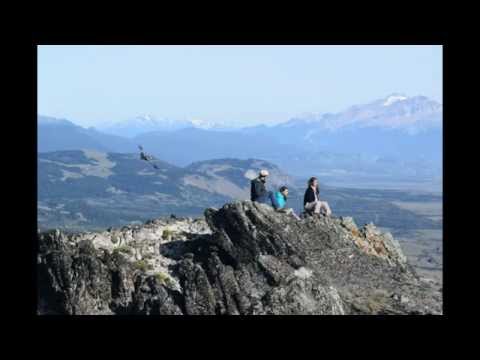 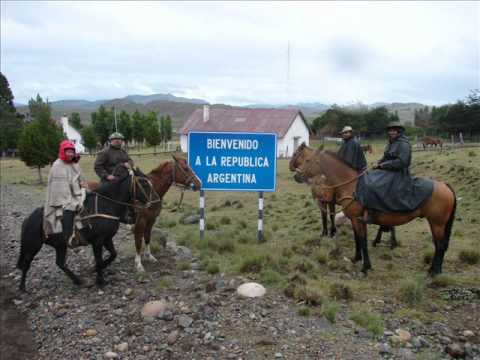