To understand Cochrane and its people, you need to sift through its history and discover the events that have marked its evolution. Though the lifestyle of people in Cochrane has changed, it proudly maintains close links to its ranching heritage and gaucho customs.

With close to 3,000 inhabitants, Cochrane is the largest town in the Baker - O’Higgins Cultural Area and the best place to find supplies and services in the southern part of the Aysén Region.  Cochrane offers access to banking services and an ATM, fuel, pharmacy, hospital, a good supermarket, mechanics, and border control services, among others. Cochrane’s strategic location amongst parks, reserves and conservation areas makes it a magnet for fans of mountain climbing, kayaking and rock climbing.  Each year, the outdoor community grows; new people arrive and locals discover hidden talents and passions.  In addition, Cochrane is an excellent place to soak up Patagonian traditions; many locals still maintain gaucho traditions and lifestyles linked to farming and ranching.

Things have radically changed since 1899, when explorer Hans Steffen mapped these valleys for the first time, casually referring to “the area of the (river) Baker”.  The Baker has always been an important factor of the area’s landscape and Steffen documented so much more:  lakes, rivers, mountain ranges, glaciers, forests and vast grasslands. Less than a decade later, in 1908, these lands were awarded to the Sociedad Explotadora del Baker, in a concession for livestock production and ranching, transforming the area into an enormous Estancia. Soon, workers began to settle, supporting the needs of the growing operation.

Cochrane traces its history to the year 1929, when public records show the petition for the first town plans.  It originated in a sector of the Chacabuco Valley called, Las Latas, (The Cans), perhaps a reference to the common custom of paying workers for each sheep sheared, by dropping a coin in a tin can beside their work station.  This area was easily accessible for workers and their families, as it was close to the main infrastructure of the Chacabuco Valley Cattle Company, also located in the Entrada Baker Sector. But, having a town spring up so close to the headquarter area did not suit the shareholders of the company. Company officials negotiated with the government of the time to have the people moved to a valley northeast of Cochrane Lake, beside the river of the same name.  Thus, in 1929, when the mayor, Don Marchant, commissioned a layout of plans for the town developing in Las Latas Sector, the surveyor conducted the work at the site he named Pueblo Nuevo instead, located seven kilometers from the shores of Cochrane Lake.  Twenty-five years later, on March 17, 1954, the town of Cochrane was officially founded.  By this time, residents were well-settled into the Pueblo Nuevo location.

Join us in Cochrane for the region’s original folklore festival!

Cochrane’s history is inextricably linked with ranching and gaucho traditions, and this heritage is an important part of local culture; one that is maintained and celebrated despite the arrival of modern technologies. In fact, locals have found ingenious ways to blend their traditions and heritage with new passions and sports; many are now the guides and experts who will lead tours and expeditions in the amazing mountains and rivers of the area.  If you are interested in learning more about gaucho customs, attend one of the traditional festivals celebrated in the city during the year. The Annual Folklore Festival” brings together musicians and music lovers each February. Another option is the “Folkloric Festival of Cochrane”, one of the oldest and important events in the region. During this two day celebration you can enjoy a full program of activities and exhibitions, including sheep shearing, a “sheep-back” rodeo for children, and bucking bronco events for adults. You can try your hand at local games and even attempt the challenge of arming the typical tack of the day atop a pack horse. There are local artists and craftsmen, traditional music and dance, and a delicious variety of local cuisine, including spit-roasted beef and the largest “torta frita” in Patagonia.

Take a walk through Cochrane’s past and present.

This tour is self-guided, beginning at the Cochrane’s Plaza of Arms and ending at the Museum. You can choose your own route, based on your personal interests and the list of interesting places provided below.  Download the accompanying route from this site, to build your own map. 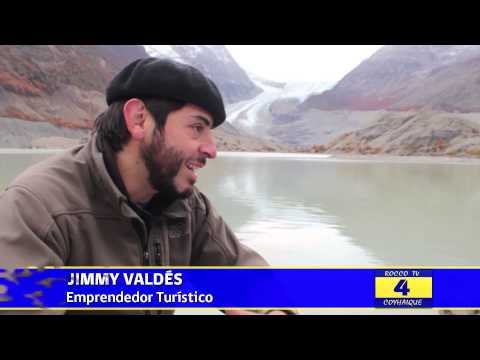 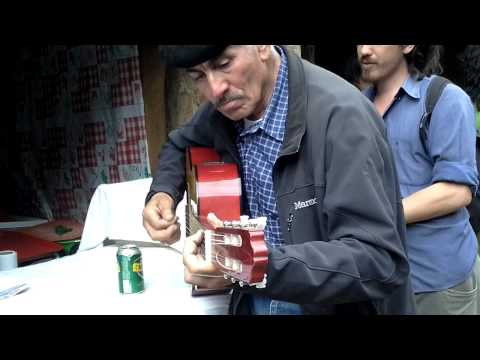 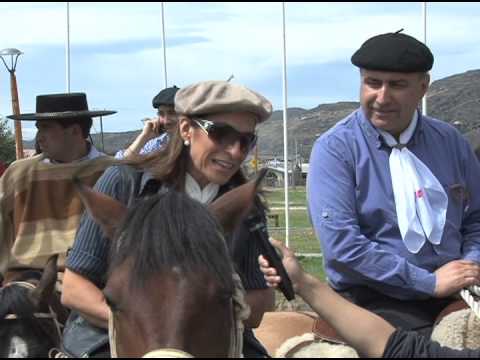 Hike the trails of the Chacabuco Valley

The history of the Chacabuco Valley has intertwined nature and human for millenniums. First, hunter-gatherer tribes roamed the area in search of food and refuge. Later, ranching consumed almost the entire length of the valley with an enormous Estancia spreading across 70,000 hectares! Today, a new chapter is being written and the protagonists of this story are conservation and sustainable tourism.