Have you tried tortas fritas with pebre yet?

Tortas fritas are the Patagonian version of Sopaipillas, doughnuts or beignets, and have been a staple in this area since the time of the pioneers. Here?s your chance to learn how to make them.

When Ayséninos gather to share yerba mate, is inevitable that someone breaks out a plate of warm, fried cakes, called tortas fritas. For meals and especially Asados al Palo, tortas fritas are usually accompanied by a savory relish called Chilean pebre, but their flavor also lends itself to toppings like Manjar or Marmelade, allowing you to serve them as both a bread and a cake.

The pioneers of the Patagonia needed foods that were easy to prepare, could last several days and be transported through harsh climatic conditions and terrains. Tortas Fritas met all these requirements. Although they resemble Sopaipillas which are popular throughout the north of Chile, they are simpler, omitting the use of pumpkin in the dough. They are actually more similar to the fried breads made in Argentina and Uruguay, showing yet another example of how these cultures mixed in Patagonia through the enormous Estancias, which attracted gauchos from all over South America.  Originally, Tortas Fritas were prepared with lard and fried in lamb oil; however, today most people eat a healthier version using vegetable oil.

It is becoming increasingly common to be offered a basket of Tortas Fritas with Chilean Pebre when waiting for your meal in one the many restaurants of the Region. Chilean pebre is a sort of salsa or relish. Its recipe varies in accordance with the cook, but usually includes tomato, cilantro, chopped onion and peppers. Slice your tortas in half and spoon the pebre on top and when you get down to the bottom of the bowl, dunk them in the pebre juice to sop up every last bit of goodness. It’s a practice that’s probably not registered in the manual of good habits, but which is worth fighting over with the rest of the guests, if necessary.

Tortas Fritas and Chilean Pebre are great for taking on the road; just remember to store them separately. Their preparation is simple, so give them a try! 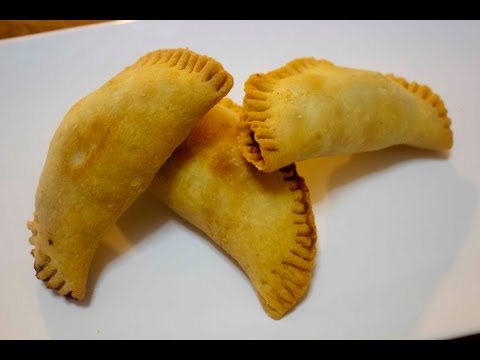 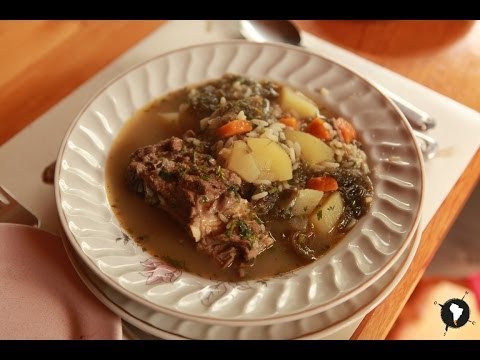 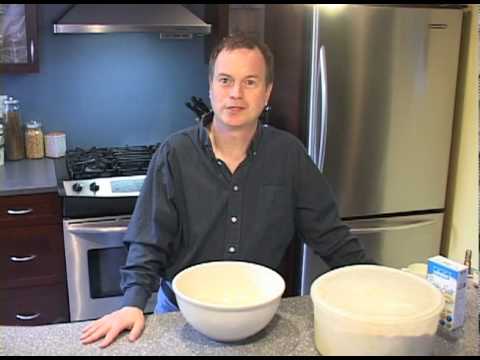 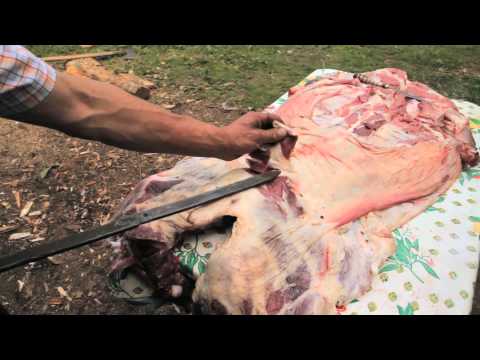 Have you tried tortas fritas with pebre yet

Since the beginning of the twentieth century, the Río Cisnes Estancia has provided jobs and opportunities for the settlers of Villa La Tapera and Alto Río Cisnes. Travel this scenic route to visit this historic estancia.

If you are a fishing fanatic, the Las Torres Lake National Reserve is the place to visit. With a unique beauty, the Reserve offers a combination of comfortable amenities and beautiful environment; critical factors to inspire your search for the perfect trout. The rest is up to you!