Discover ?bird watching? along the coasts of Aysén

Visiting the coasts of Aysén provides you with a great opportunity to learn about the large number of seabirds that habitat the fjords. Here?s a brief guide to help you identify them.

Approximately 470 species of birds have been recorded in Chile and 109 of those are considered seabirds, meaning that they obtain their food from an area near the coast.  Seabirds of the fjords and channels of Aysén include albatrosses, petrels, fardelas, terns, cormorants, seagulls and pelicans. You’ll have the opportunity to observe these species from various points along the coast or you can contract an excursion with local fishermen or captains that are equipped to offer tours. So, keep a close watch when you are sailing the channels and exploring coastal towns and forests, like those you’ll encounter in Raúl Marín Balmaceda, Puyuhuapi and Puerto Cisnes.

Bird watching is a great form of recreation that blends hiking, listening, visual observation and science. Success depends on a variety of factors, including your level of experience as an observer, the characteristics of the environment where you are, and of course, the cooperation of the feathered friends you encounter.  In the coastal areas of Aysén, the environment is ideal for bird watching and the feathered friends are plentiful so, here are a few tips to help you with your skills.

First, when birds are distant, note their form and structure; then, begin to observe their coloration and plumage. Other aspects that will help you with the challenge of identification include the bird’s silhouette, its size, and the shape of its wings, beak, tail and feet. The pattern of plumage coloration is the most commonly used feature for identification, because it not only allows you to differentiate between similar species, it also helps you distinguish sexes and determine the level of maturity of the bird. Generally, birds tend to have two basic plumages; one associated with being a juvenile, and another with being adult. But before you decide you can master all this in a single outing, consider that there many species, like the albatross, for example, which don four to seven different states of plumage during its lifespan. Bird watching is both fun and a tremendous challenge!

Here are the characteristics of the more typical birds of the fjords and channels of Aysén:

This small seabird is abundant in the fjords of Aysén and throughout the coastal areas of the southern hemisphere. It likes the open sea, frequenting channels and estuaries. Wilson’s Storm Petrel nests in caves throughout the Antarctic and sub-Antarctic islands, as well as the southern part of Chile. When they search for food along the surface of the ocean, they lower their long legs to skim the top of the water, giving the impression that are walking on its surface.

This small diving petrel is endemic to the Patagonian waters, distributed between the Chacao channel (Chiloé) and Cape Horn. It prefers coastal areas, so it is common to observe small groups diving and feeding in the fjords and channels. As is characteristic of petrels, they nest in caves amongst the islands, living and breeding in colonies. Their reproductive period begins between November and December.

The Red-legged Cormorant is one of the most beautiful species of cormorants, with a habitat that is distributed along the Pacific coast, from Peru to the Aysén Region in Chile, and there are also some colonies in Argentina. It is a threatened coastal species showing rapid declines; affected by fishing operations and industrial development. Around 70% of the world’s remaining population is distributed between the Regions of Aysén and the Lakes Region, further north. They nest in permanent, year-round colonies along cliffs or rocky coastal walls where they lay two to three eggs per year. Both males and females share the parenting tasks of nest protection, incubation, care and upbringing.

This relatively small member of the cormorant family habitats the coastal areas of Chile from the Lakes Region to the Diego Ramirez Islands as well as the Atlantic coasts of Argentina as north as the Chubut Province. It is a rather shy bird that lives in small groups, amongst coastal cliffs, often mixing its colonies with other species of cormorants.

This very large marine bird with a wingspan of up to 228 cm, resides in large colonies along the coasts of Chile and Peru. They often fly close to the surface of the water in long lines or in V-formation. To feed, they dive into the water, catching fish within the large bag at the bottom of their beak.

This bird is native of Chile, with a color pattern and plumage that changes each year until the bird reaches the age of three, becoming an adult. It is the only grey gull found in Chile. It feeds on sea fleas and crustaceans along the beaches.

This beautiful coastal bird frequents sandy beaches, freshwater marshes and at times, rocky coastlines. Their population has been heavily impacted by maritime accidents, oil spills and the use of pesticides.

The most common of Chile’s gulls, this handsome inter-tidal bird derives its scientific name from the black and white plumage typical amongst adults, which is similar to the habits of the Dominican nuns. As omnivores, these birds feed on plankton, invertebrates and fish and have even been known to peck holes in the backs of living whales and feed on their flesh.  They nest along beaches in shallow depressions lined with grasses and feathers, where the female lays 2 or 3 eggs per year. 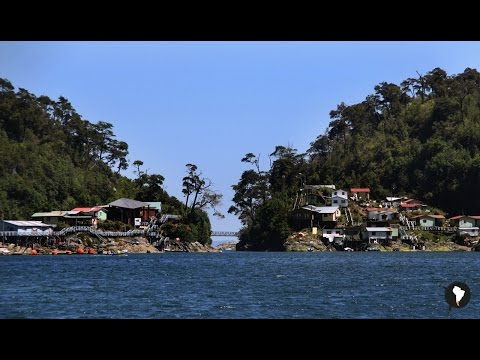 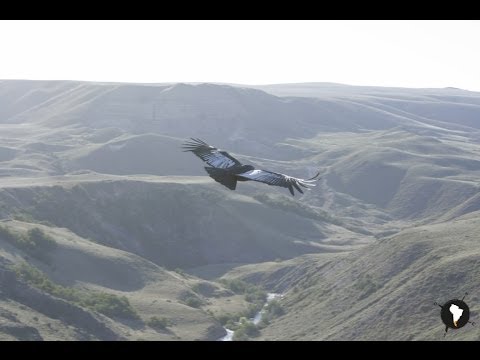 Follow the Chucao Trail to the sea in Raúl Marín

You?ve left the stress of the city far behind and the moment couldn?t be more perfect to breathe in the smell of the forest and walk along the shores of the sea, the sand on your feet, and the wind on your face. The rhythmic noise of the waves accompanies you as you make your way through this beautiful trail, full of surprises and pristine nature.

The Queulat National Park can be explored through various hikes that will allow you to experience the forests, rivers, lakes, fjords, waterfalls and hanging glaciers that makes this place unique.