This is a different sort of tour that permits a glimpse of the customs and traditions of the Guaitecas Archipelago through the work of its people. Artisan fishermen, boat builders, sailors, masters of the cholga seca, and personal histories full of anecdotes and sacrifice.

In the ancient huilliche language, Las Guaitecas means “passage to the south”.  Here, in this archipelago, this fascinating and largely unknown territory of Patagonia begins, in a landscape filled with innumerable islands of all shapes and sizes. Melinka and Repollal are the main towns of the archipelago, which has a total of more than 1500 inhabitants, 91.6 % of them in Melinka.

The shores of the Guaitecas have been inhabited for thousands and thousands of years by people with a primary connection to the sea. At least 6,000 years ago, early indigenous canoe peoples inhabited the area, ancestors of the chonos who occupied the fjords and channels of Aysén until modern times. The chonos were a nomadic people primarily devoted to fishing, hunting for sea lions and the collection of shellfish. Today, these groups have disappeared; yet the connection between the sea and the culture continues for modern Guaitecanos. It is their primary economic resource and the basis of their traditions and stories. Read along as we share a bit of this culture, through the stories of some of the interesting people you are likely to meet.

María Edilia Pérez arrived in Melinka from Chiloé, at the age of 15, when the town was little more than a few houses sprinkled amongst the forests. She married at 18 and is the mother of 12 children.  Her husband died many years ago, but she has been able to provide for her family independently thanks to her skills in collecting, preparing, and selling the algae popularly known as luche. She learned this craft from other women of Melinka who passed along their knowledge and traditions from one generation to the next. María collects luche along the beaches during the months of August, September and October, when it reaches it’s the largest size. Collections consist of scraping the algae from the stones along the shore, using your hands. Maria uses a 20 liter pail for collection and then dries the luche in the open air for a few days, before cleaning and cooking it over a low heat to form a loaf, or cake that can later be re-hydrated for use in various recipes, including empanadas, sauces, stews, soups, and salads.

A Keeper of Sailing Traditions

José Vera, born in Melinka in 1972, has worked in connection with the sea his entire life, as a shellfish and algae collector along the beaches and a small-scale fisherman and diver. He is one of the few sailors who knows how to navigate by sail in a traditional boat, called a chalupa. The art of sailing these vessels is a tradition that has been maintained from generation to generation, and that today has a great risk of disappearing. Sailing chalupas can be dangerous because it is easy to capsize if the captain does not have sufficient knowledge of the winds and tides. José current devotion is diving for sea urchins and Louga algae, a practice he began to study more than twenty years ago.

An Artist and Master Carpenter

José Arroyo was born in 1971 in the city of Puerto Montt. At the age of 16, his family moved to Melinka where his mother was raised.  His father, from Chiloé, was an expert in wood, and taught his craft to José. Today, when José is not fishing, he devotes his time to his passion, as an expert woodworker, making miniature replicas of boats, tables and carvings of animals including dolphins, sea lions and birds, among others. He works with native woods, including alerce and cypress, which he collects along the beaches.

A Weaver of Grasses and Reeds

María Griselda Nahuel was born in 1938 in Chiloé. Maria came to Melinka with her mother and brothers, at the age of 15 and learned to fish and collect mussels, called cholga, in Spanish. When she married, she stopped working at sea and devoted her time to her home and the hard work of taking care of their ten children. Today, María celebrates grandchildren, great grandchildren and even great grandchildren! As a small girl, her mother taught her how to work with junquillo, a local reed, to make baskets. Junquillo is a native plant that grows in the wet grasslands of central and southern Chile.  María collects the reeds, dries them in the sun and transforms into long strands which she uses to create baskets and all kinds of figures, including birds. A few years ago, María’s creative spirit inspired her to begin experimenting with manila, an herbaceous perennial and today she weaves in both mediums.

A Keeper of Culinary Heritage: Dried Mussels or “Cholgas”

Cecilia Leviñanco was born in Chiloé and lives in Melinka, where she is an expert in the complex art of drying cholgas, a local mussel. She collects the cholgas and cooks them in a big drum filled with sea water. Next, she takes them out of their shells and slowly dries them inside her Fogón (smokehouse). Then she strings them in long strands and hangs them to smoke before finishing this traditional preparation by braiding the long strands together.  Currently, this culinary tradition is being threatened by an increasing presence of red tide in many areas historically used by the settlers for shellfish gathering. Nevertheless, communities continue to search for ways to keep this craft alive.

A pair of Master Boat builders

Alberto Carimoney was born in 1930 in Chiloé and lives in the sector of Repollal, where he is an expert boat-builder. He only uses hand tools; an ax, a hammer and a chisel. He crafts traditional boats, like the Chalupa, from dried cypress which has natural water repellent qualities. He softens the woods with steam and works with his tools to carve and shape the form of the boat. Later, he adds other hard woods for strength, especially in the creation of his masts and riggings. He still knows how to craft sails but receives much more demand for boats that can be adapted for use with motors.

Jorge Eduardo Piucol was born in 1950 in the town of Repollal and has lived there his entire life. He also crafts boats and chalupas, explaining that the difference between the two is that a chalupa has both its bow and stern shaped with a point, like the paper boats you might make as a child. A boat’s bow also ends in a point, however its stern is straight, allowing for installation of a motor and making it MUCH easier to build. Jorge can build a boat in little more than a month. 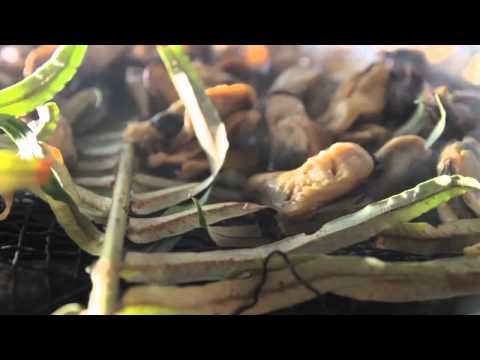 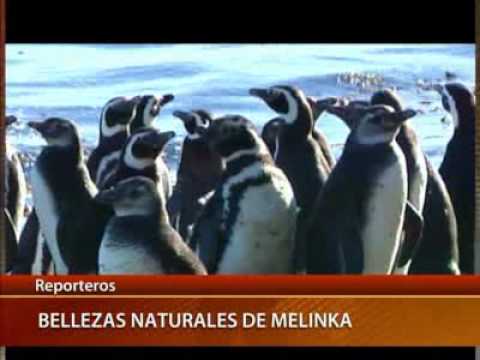